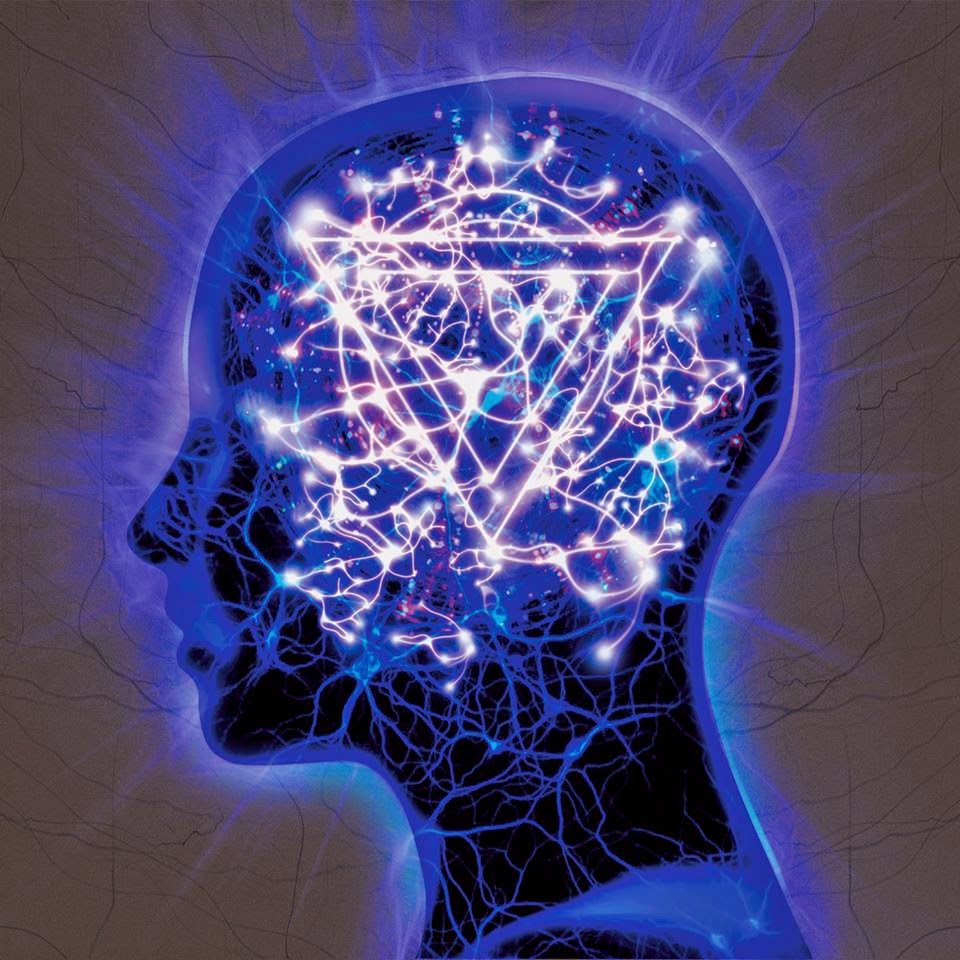 The Appeal & The Mindsweep I
The appeal referenced is the perfect way to open an Enter Shikari record. It starts by focusing purely on Rou Reynolds’ unmistakable, passionate conveyance whilst an apocalyptic cocktail of electronics and restless riffs grow in intensity behind. It’s not linear, in any sense, but is a fierce and standout track that opens up your mind to what ‘The Mindsweep’ is going to offer. It readies you for surprises and, apols for ruining the surprise, but it delivers. Crafted mayhem ensues as Reynolds announces, ‘I am a Mindsweeper’ and a medley of dramatics, anthemic segues and savage riffs present themselves before returning to Reynolds’ titular lyric. Ready? As ready as one can be anyway….

The One True Colour
‘The One True Colour’ masks metaphor in a beautiful manner and delivers one of the most intelligent lyrical offerings of the band’s career and, believe me, the competition is tough.  Sonically, it’s boasting two choruses with the ‘To whom it may concern’ hook dominating the first half thanks to its stripped back, emotive refrain. Meanwhile, the later half blends the heaviness of the verses with the stunning middle eight, topping it with a second ‘Oh, how rich the soil’ chorus to bring forth a mighty outcome.

Anaesthetist
Not nearly as hard to enjoy as it is to spell, ‘Anaesthetist’ has some interesting lyrics on the profitability of healthcare. You wouldn’t get that from a Taylor Swift record, would you? With its robotic backing vocals announcing the title lyric throughout, it conjures up a fantastically haunting atmosphere which is soon overtaken by the frenzy of riffs. Potentially one of the best Enter Shikari singles to date; of the album as a whole, it feels like a clear gateway for both dance and rock fans to join allegiance with the lions. 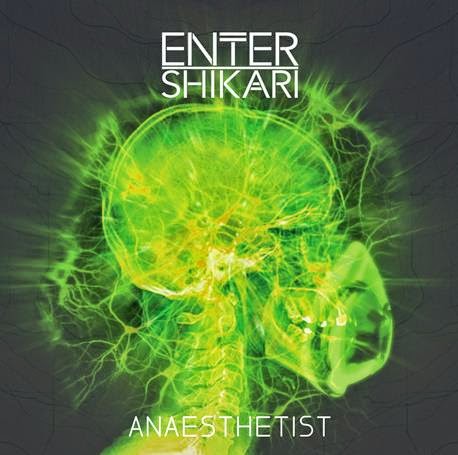 Never Let Go Of The Microscope
A mellow trip-hop chorus and rapped verses? Oh boys, only you! If there is one thing that is true of Enter Shikari, it’s that you never know what to expect. ‘Never Let Go Of The Microscope’ works through a serene hook towards a full-bodied final minute – a mid-tempo call to arms , saturated in the defiance that colours the majority of the band’s material.

Myopia
‘Myopia’ struggles by following three of the catchiest tracks on ‘The Mindsweep’ and is more of a grower than a shower. It might not attach as instantly as the singles, but it has just as much charm that takes a little more time to unlock. The chorus is pure Shikari and would fit comfortably on their previous records, but it is far from a predictable wallflower. The highlight is another Shikari signature thanks to its vicious intelligence – ‘we are all vertebrates but where is their back bone now?’.

Torn Apart
‘There’s more variation within population…than between population’; Rou delivers this provocative and smart highlight lyric during the verses of ‘Torn Apart’ in his inimitable fashion, whilst the flow of the chorus builds a sweeping high. The moment of pure, unequalled beauty, however, comes before the final rendition – a mammoth wall of warm, sharp strings that see Enter Shikari scaling dizzying heights of epic grandeur.

Interlude
Providing a moment of relief after a sublime first half, this interlude is not a lazy attempt at fleshing out the tracklist but a gorgeous minute of reflection. It feels triumphant and is, quite simply, a gorgeous arrangement that leaves you thirsty for more.

The Bank Of England
Anyone familiar with Enter Shikari’s stance on riches might expect a track with this title to be a terrifying assault on the senses. Actually, it’s one of the most subdued affairs. For the most part, anyway. It props itself up on a dazed refrain, leading into a false sense of security to allow the power of the manic guitar squeals to really deliver their full force as the song evolves into a very different beast. It had to, really, in order to sit alongside….

There’s A Price On Your Head
This System Of A Down-ish outburst is one of the bands most interesting all-out attacks. The ‘Upper-middle-lower class’ lyric weaves effortlessly with the frantic drumming that culminates with the riffs during the title lyric. It’s utter madness for the first half and, never to be accused of being predictable, shifts into an orchestral segue that conjures as much WTF as WOW.

Dear Future Historians…
The penultimate track brings forth the end in magnificent style as it works a similar charm to ‘A Flash Flood Of Colour”s evocative finale ‘Constellations’. Stripped back and piano-led, the focus is on a more simplified, intrinsically human lyric until the arena-rock sing-a-long crescendo smashes through the apparent end. As one of the longest Shikari songs to date, it earns every second of its play time.

The Appeal & The Mindsweep II
If ‘Dear Future Historians…’ is the soaring culmination, ‘The Appeal & The Mindsweep II’ is a fitting reprise with its echoes of the band’s past. Nods go out to the tracks counterpart and ‘The Mindsweep”s opening track, but its the reference to ‘Sorry You’re Not A Winner’ that wins them extra points. Having one of the bands’ earliest singles juxtaposed with their most current release only highlights how much Enter Shikari have developed as a band. Four boys who entered the scene in a flurry of potential have evolved into one of the most exciting and strongest forces in the UK rock scene. ‘The Mindsweep’ is the perfect time to look back and see the crafted, invigorating Enter Shikari – a band who have more than enough skill to fit in with the pack, but the bravery and devotion to their message to step away and leap ahead of it.