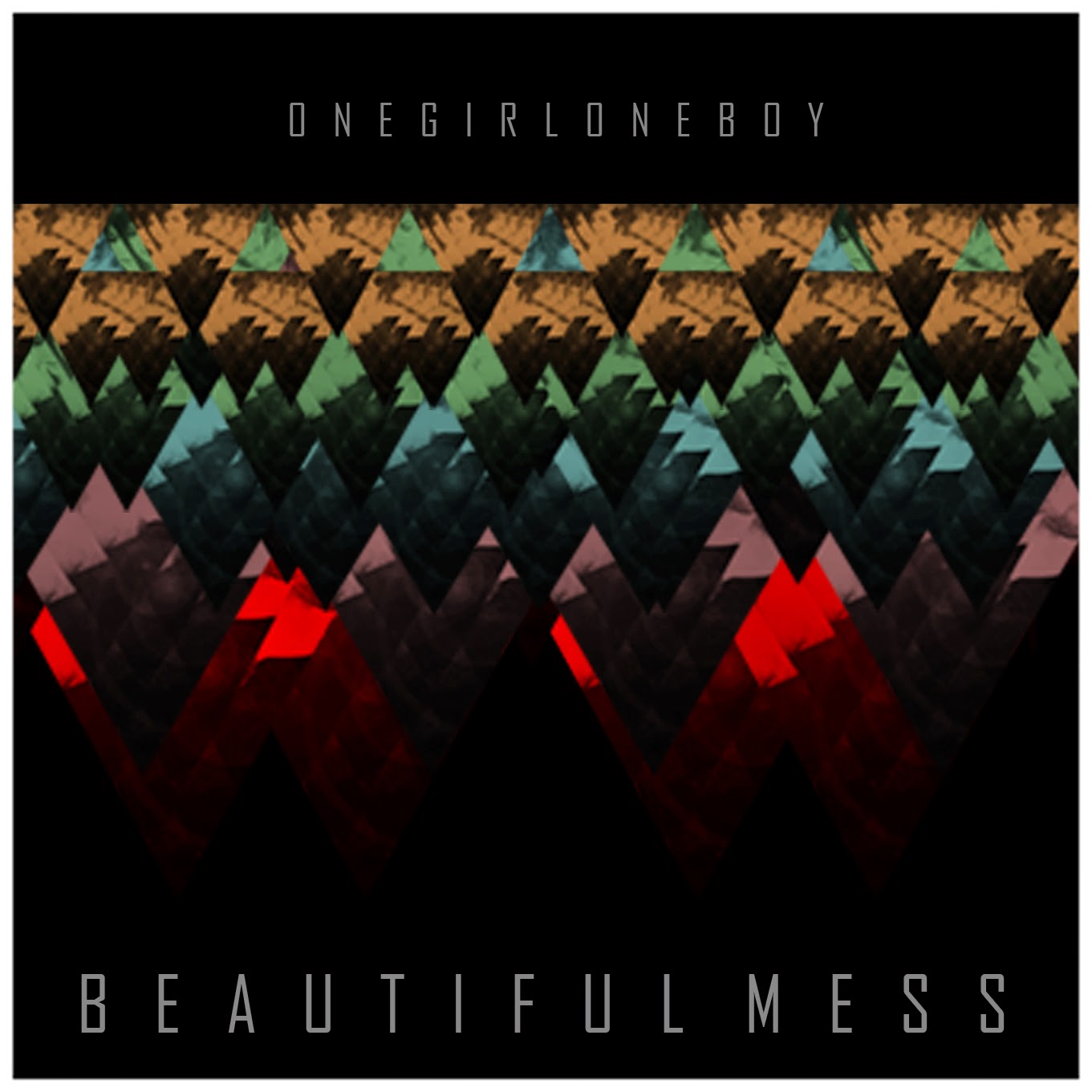 I mean, I don’t wanna brag or anything but I think that, excluding Natasha and Chris’ mothers, i’m probably the biggest OneGirlOneBoy fan in the world. There is something exceptionally special about a local act being so brilliant – like breathing the same city air makes you, as a fan, infinitely more fantastic too or something – but there’s also the magical experience of discovering a hidden gem amongst the scene. This happened to me some years ago when, towards the beginning of their time as OneGirlOneBoy, I caught them performing a support set and fell in love. The band today, though, are worlds apart despite the short time frame of their career – the duo’s signature lilting vocals and weeping guitars remain, but are now joined by a brighter, fuller production. The potential has sky-rocketed and when I thought it couldn’t get much better, it has on ‘Beautiful Mess’.

Animal
This one literally made me, quite literally, stop in my tracks. Evidencing a pretty well thought-out opener then. The way Natasha and Chris have grown as artists in a short space of time is a sight (or sound?) to behold and ‘Animal’ sounds world class. The melancholic piano teamed with the soaring electronics that lift the chorus – it all works so well and is a confident highlight from ‘Beautiful Mess’. So far, your attention is clutched in an even tighter grasp than you may have expected.

Best Bit: The middle eight has gorgeous (and I mean gorgeous) strings. You know you’re doing it right if you have a decent string-line.

Beautiful Mess
Closing their self-titled EP, ‘Beautiful Mess’ works as the perfect comparison to see just how far OneGirlOneBoy have come. The sparse title track has evolved into a gorgeous, fleshed-out production whilst maintaining the mellow atmospherics that worked so well first time around. A worthy revisit with Chris and Natasha working a different type of charm to come to an even more gorgeous conclusion.

Best Bit: Chris’ iconic guitar lines that defined the bands first EP taking centre-stage on the intro and verses. He plays like a pro, yo.

Playing Around
The first taster of the ‘new’ sound the duo are going for. The beeping electronics sounding fresh and vibrant teamed with the 90s dance vibes of the piano whilst the drop into the chorus brings it straight back into this decade. Oh, and the ‘ohohoh’ backing vocals in the main hook are pretty brilliant too.

Best Bit: Either the piano which instantly makes it sound HUGE or Natasha’s ‘around with you’ backing vocals in the main hook. It’s the little things that matter.


This One Boy
It made my top 10 of the year, it had me gushing back when I first wrote about the Notts duo, but ‘This One Boy’ has achieved the impossible – becoming a million times better. Call me a pessimist, but re-recordings rarely ever work. They sound over-produced, pretty much always omit your favourite part and rid the track of any personality it originally relied upon. ‘This One Boy’ does the opposite of that – it emphasises it’s beauty; the incredible almost-orchestral production marks the chorus as the absolute standout moment from ‘Beautiful Mess’. A late addition of a tried-and-tested track, you may be thinking? Not at all, this re-recording has become so much more than the simpler chrysalis it originally was. I, for one, never thought it could get any better, but it genuinely has.

Best Bit: When the chorus first drops and the emotional force is irresistible and indescribable.

Making A Fool
This song feels like it was crafted all around an incredible chorus. The sparse verses building into an indie-meets-electro bridge and then exploding into the refrain that sounds enormous. ‘Making A Fool’ has read the indie-pop rulebook and abides eagerly. Its infectious and a shoe-in for future single if the opportunity arises. (And ‘ohohoh’ backing vocal fans… they’re back! Hurrah!)

Best Bit: The moment just before the end when it starts to fade out and you think it’s going to end but then it doesn’t. What can I say? I enjoy a surprise.

Make Me A Liar
Sounding a little like Sam Sparro’s ‘Black & Gold’ with a swift high heel up it’s rear end, ‘Make Me A Liar’ commands attention from it’s all-guns-blazing instrumental. The intro is enough to get your blood pumping, but when Natasha belts out the titular lyric, it becomes even more authoritative and memorable. At just 2 minutes and 45 seconds, it’s the track that will have you getting your money’s worth out of that repeat button on your walkman. We all have walkmans, right?

Best Bit: The repetitious piano in the verses that is both hypnotic and haunting. They do have a fondness for a bit of melancholia. Ain’t note wrong with that though.

This Feeling In My Stomach
The timeless synths underlining the chorus set the tone perfectly for this track – it’s mid-tempo beauty done well. The call and response between the pair in the second verse, the subtle rise in the chorus and the kooky middle eight. It’s clearly a brilliant track, but also an absolute grower that has stunning moments only unlocked by repeated listens. I also woke up singing it so it’s clearly got undeniable earworm potential

Best Bit: The middle eight – bringing in the strings again, making it sound gorgeous again and building up to a grand finale with the final chorus. Again.

Glory Box
See, ‘Glory Box’ is a very clever cover choice by OneGirlOneBoy. It’s close enough to their sound, particularly when they slip down to the gentler side of their output, but not too close to be predictable and pointless. This Portishead tune lends itself to a bit of added OGOB personality (Chris’ guitar lines have this aspect covered) whilst Natasha’s vocals stay true to the sultry, gorgeous vibes conjured by Beth the first time around.

Best Bit: The echo of the opening strums – particularly as it reveals itself to be the iconic 90s tune.

You can pre-order the ‘Beautiful Mess’ EP on iTunes if you want (and why wouldn’t you?).