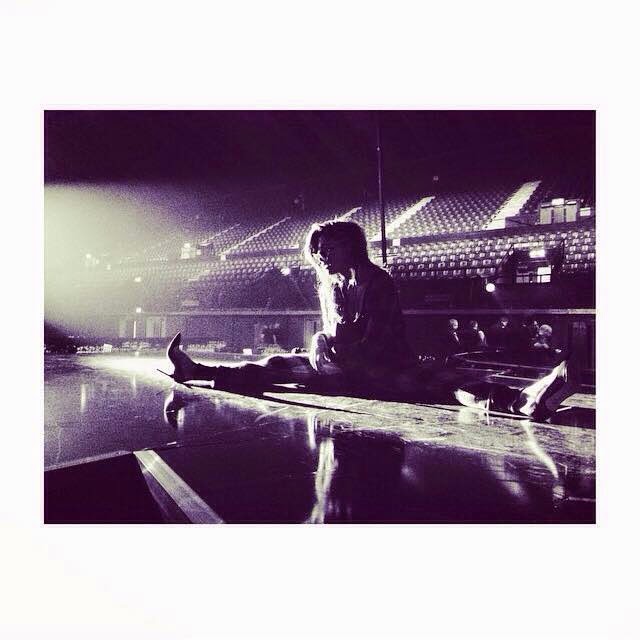 Nicole Scherzinger is a questionable one. She has the voice, the likeability and undeniably she has the looks – yet she’s never quite connected with the massive solo career that was anticipated for her. Something has just never clicked and whilst The Pussycat Dolls had hits piled up to their tiny hotpants, poor Nicole hasn’t. Perhaps Simon Cowell is hogging them all to spite Nic for voting off Rachel Crow on X Factor USA? Maybe.
‘On The Rocks’ proved to be one of the most inoffensive and, yet somehow, most divisive songs of her career – is it a gorgeous heartfelt slowie or is it a melody-lacking bore? Ask Twitter. They are more than happy to let you know. Thankfully, there are more than a few moments on her new record that should manage to please the majority of her fans and not offer up such controversial errs into middle-of-the-road singles. Let’s hope the inevitable flop of ‘On The Rocks’ doesn’t kill the campaign off too early, eh?

Girl With A Diamond Heart
Echoing ‘Your Love’ with its la-la-la-lala chorus line, the track is gorgeously crafted from the off with Nicole’s opening cry of ‘anything’ recurring in the simple but effective chorus and bringing the whole thing full-circle. The bubbling beats that swirl and swell into an earworm hook do get a little more punchy in the chorus but the mellowed vibe that colours the record is embodied in this should-be single – not every track on Nicole’s solo sophomore has the right mix of attitude and cool,  but this one is a clear standout.

The Title Track
This album doesn’t have a very good title, agreed? As such, we won’t say it any more than we need to. It’s bad enough that it has to pollute my CD shelf. It does, however, have a pretty heartfelt meaning after you get over the initial double-you-tee-eff reaction , as proven in this track which was penned by Nicole herself. Despite Scherzinger’s muse being her own struggles with eating disorders, the lyrics detail a non-specific addiction with a brave honesty and will resonate with people facing similar issues. It opens up the potential for the track, speaking to a wider audience of people. As you gaze at Nicole’s name in the writing credits, it makes you wonder why she didn’t have more of an active role in the writing of the album.

Electric Blue
Slightly surpassed quality-wise by the first single from the record, ‘Your Love’, I figured we all knew how good that one was and chose to sound off about ‘Electric Blue’. This one is simple but sultry and has something of a Pharrell Williams feel to it. It sees Nicole at her sexiest and lends itself to a defining dance routine. It also has one of the most subtle choruses on the album, slipping in a nice half-spoken bit that gives it the personality that tracks like it come dangerously close to losing. It does symbolise a lot about Nicole though – the album as a whole doesn’t feel as spunky or charismatic as the woman is known to be, but at the very least, her seductive prowess is put proudly on show throughout.