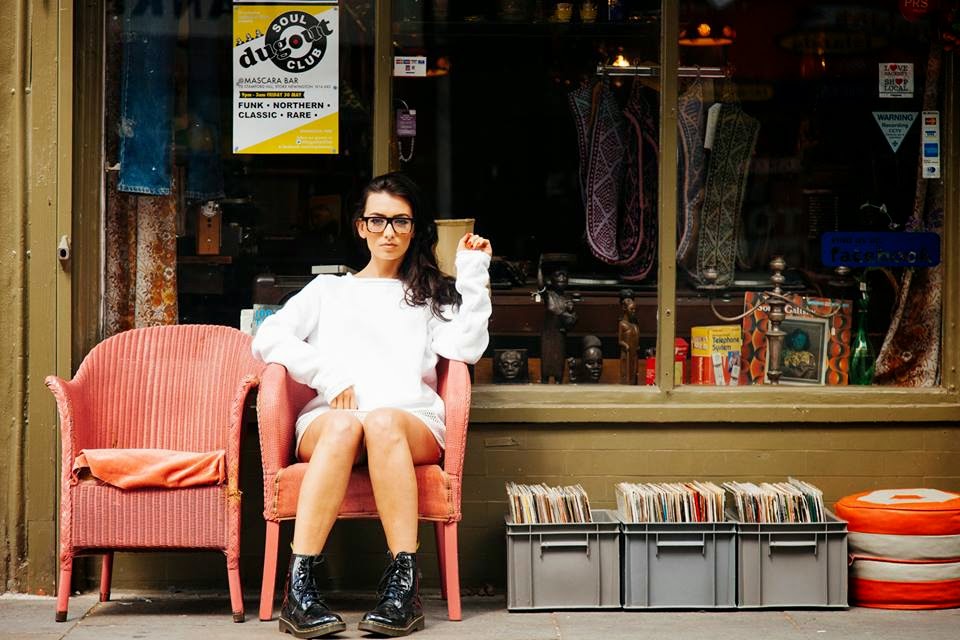 5. The fact that Jessica adds a little Caribbean flavour to the title lyric is a brilliant pop star decision – even if she’s actually from London. Is there no end to her talents? I’d like to put in a request for a little bit of Irish on the next single if possible.

4. The introduction sounds a little weird and a little old school. The stranger, the better though – don’t forget how weird ‘Bad Romance’ sounded on first listen and that didn’t end too badly, did it? Throughout, the production is stellar – it has a powerful kick to it which suits the snappy verses. She also manages to slip in the lyrics ‘Lacklustre’ and ‘Van Damme’ – if that hasn’t sold it to you, nothing will.

3. It treads the line between effortlessly cool and blatantly mainstream pop which is not easily done. Jessica has the attitude and talent to pull off the urban pop diva that Tulisa didn’t quite manage. She also seems lovely enough that she wouldn’t mind supporting Rihanna one night and Tom Jones the next. S’all about the promo, innit.

2. This incredible lyric video (scroll down, scroll down, scroll down!!) that was made by the creative genius of AlrightMousey. Have a look at cartoon Jessica – it brings back wonderful memories of a pop climate in which the Sugababes paraded (it’s a pop pun!) around as The Powerpuff Girls and The Spice Girls had their own PS1 game.

1. It feels redundant to say this about a commercial pop song, but the chorus is where it’s at. A mellowed bridge into a punchy refrain before unleashing the vibrant strings and turning up the tempo another notch. Done like a pro, Jess.