The Top 7 Reasons to Listen To ‘Runaway’ by James Poole 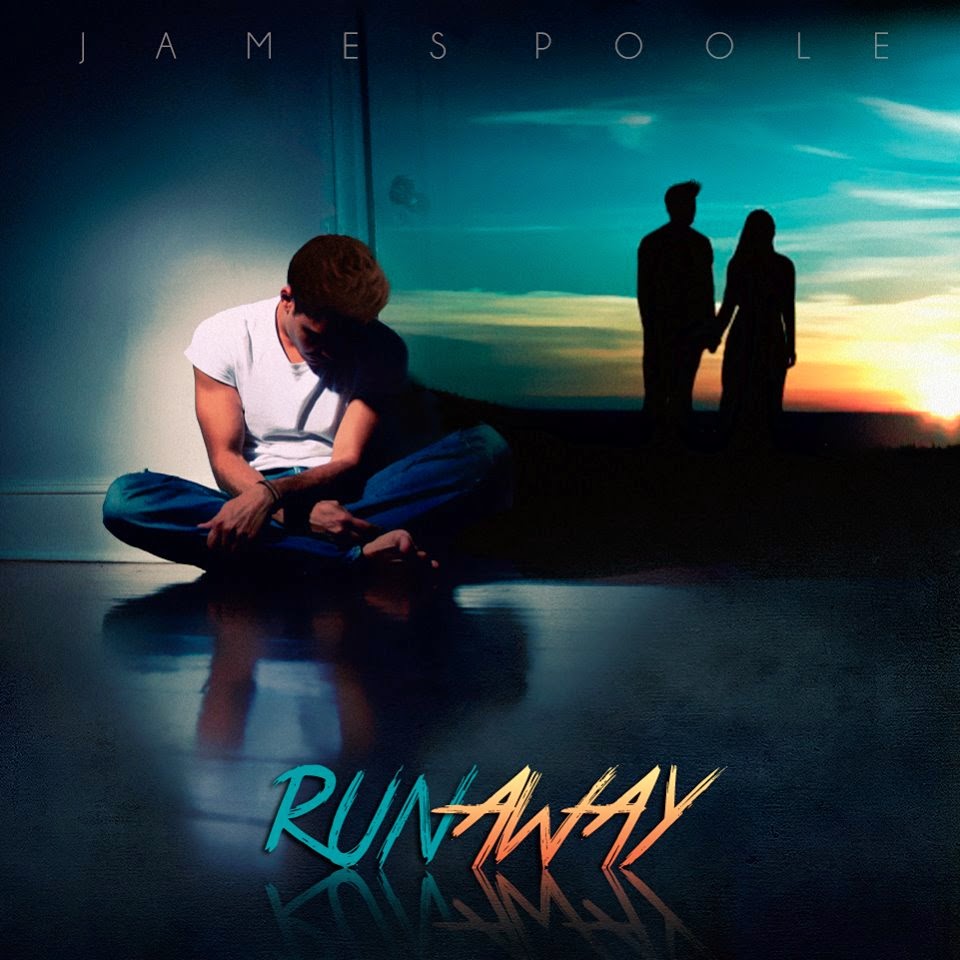 1. He used to be in Class A who were rather splendid in their short career. They said something about life being a toolbox in an interview with this very blog. Deep.

2. ‘Runaway’ was co-written by The Sonic Reverie favourite Jake Sims (aka SIMMS as he is now known). He basically writes underrated, gorgeous piano ballads that would soundtrack every emotional bit in X Factor if Gary Barlow had penned them. Sean Jeffrey also penned it who falls into the significantly beyond brilliant category as well.

3. It’s basically piano and voice. We can all agree; a winning combo. Just ask Tori Amos, or Tom Odell or Pepper and Piano. Remember them? Must Be The Music? That show with Jamie Cullum and her from Texas and Fearne Cotton crying a bit.

4. Like it or not straight men, you are in the minority here. Pop looks straight into the eyes of girls and gays – thankfully for the target audience, James Poole looks like this.

5. The intro is heartstopping, breathtaking…, essentially, you’re going to come close to an emotional death before the first chorus hits. Sparse piano and a genuinely heartfelt performance from James. This is his best vocal performance to date.

6. 3 minutes and 18 seconds hosts an evocative and atmospheric, if criminally short, piano break with light bursts of keys flitting with the deep melancholy. We aren’t talking Sylvia Plath levels of despair, but it’s probably a moment best enjoyed during your saddest part of the day. Mine being about 8pm when breakfast feels so far away but hunger starts to creep in. This may or may not have been James’ muse when writing the song.

7. Can I say it feels a bit Disney without sounding patronising? It wears it’s heart on it’s sleeve, it’s instant and pure and plays the simplicity card to it’s merit. Plus, Disney is one of the biggest brands in the world so if they slapped this on a scene in Finding Nemo 2 (IS THIS ACTUALLY HAPPENING, WALT?!) then the song might go some way in achieving the massive audience it deserves and is more than able to touch.

You can listen to ‘Runaway’ in this below video. And after those 7 reasons, why on earth wouldn’t you want to, hmm?!