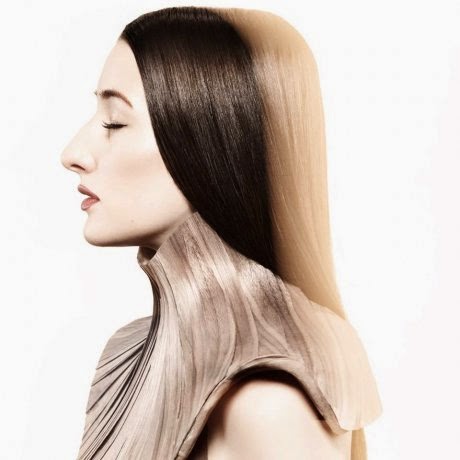 Nika Roza Danilova’s latest effort as Zola Jesus is released this week. ‘Taiga’ was concieved in an environment sought out for it’s closeness to nature – yet, almost in a yearning for the opposite, the record brings Nika’s musical stream closer to the main than ever before. It does have her most accessible and infectious output to date (‘Dangerous Days’ and ‘Hunger’), but in amongst the electro-infused LP are many gems tucked away under catchy choruses. It’s a bold step forward that may have shed a little of the past but, ultimately, brings it in union with new influences and flavours. Here are three moments that really stood out during my repeated listens:

Taiga may only be the intro to the record but it is the perfect taster for what is to come with the ambience of the intro and Nika’s defining vocals building the typical Zola Jesus atmospherics. ‘Taiga’, however, has a few surprises and drops some frantic electronics halfway through. A lot like the record itself. You might have expected more of the same from Nika – this song should tilt your view to expect something a little different.

Not to worry if you’re more of a fan of the Nika of days gone by, Nail opens with an acapella layered-vocal effect. It’s strongest attribute is the gorgeous flow of the vocal lines that wrap around one of the more alternative tracks on ‘Taiga’. The occasional keys and warm synths eventully give way to a stunning production that envelopes the final chorus. Nothing on ‘Taiga’ is outright inassessible, but ‘Nail’ certainly rewards listeners for repeated listens.

Hollow‘s dramatic brass orchestrals sound defiant and triumphant – soaring even higher than the stunning heights of Nika’s previous record ‘Conatus’. It’s all wrapped up in a single-ready structure of mellow verses all leading to a Bat For Lashes-esque refrain. The swell of the chorus is somewhat symolic of Zola Jesus in general – a striking mixture of drama, terror and beauty.