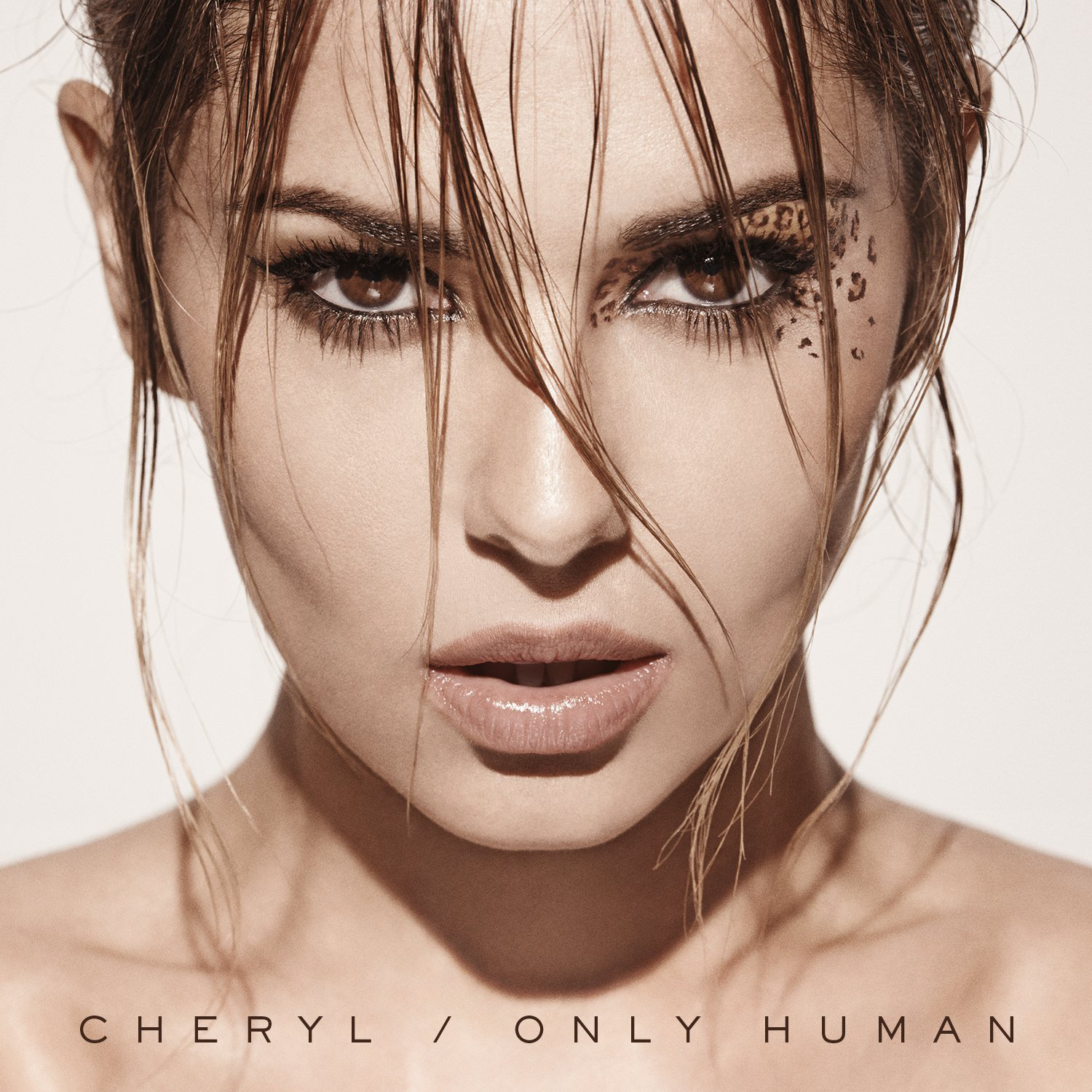 As of this week, Cheryl Fernandez-Versini has had exactly as many surnames as she has had albums. The Girls Aloud starlet became the nation’s sweetheart when she joined The X Factor UK – a move that arguably gave her the career she has enjoyed ever since the release of her solo debut – the mammoth hit ‘Fight For This Love’. In a relatively short space of time, Cheryl has managed to release as many solo albums as the rest of her bandmates put together. Though she has yet to release anything as mindblowingly brilliant as ‘Cinderella’s Eyes’, (Quick Roberts! Get back in the studio!) she has certainly not been popping out any old tosh, as proven by her scoring every album’s lead single a number one with apparent ease. In honour of her fourth effort being quite decent, I’ve ranked her records from worst to best: 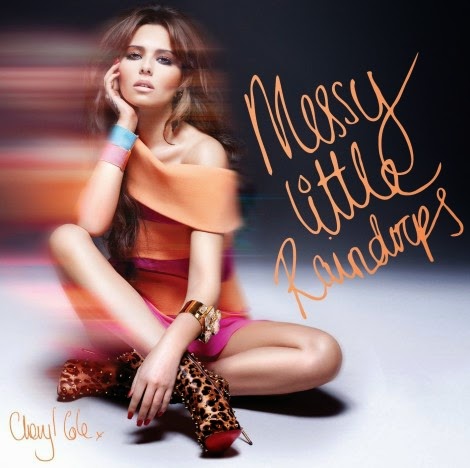 4. Messy Little Raindrops
The whole issue I have with ‘Messy Little Raindrops’ is that it felt like a rushed job. ‘Promise This’ was one of Cheryl’s most triumphant and beautiful singles – actually forging a sound of her own with the ear-worm ‘alouette-tte-tte-tte’ hook – but nothing else really shone nearly as brightly. The lovely production on ‘Hummingbird’ made it a decent cut and, elsewhere, there are sparks of bubbly loveliness, but in general, the whole campaign felt like her faltering in an otherwise impressive solo career. It’s also called ‘Messy Little Raindrops’ which even Mariah would snigger at 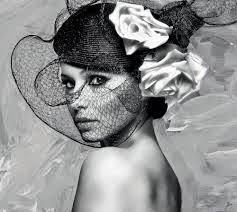 3. 3 Words
It was genuinely difficult to put ‘3 Words’ so low on the list as it feels like the most celebratory period of Cheryl then-Cole’s career. Think back though – it had the storming ‘Fight For This Love’ and possibly-the-best-thing-she’s-ever-going-to-release ‘Parachute’, plus the intoxicating beauty of the title track – but it never quite matched the hype it was snowed under with. The bulk of the record seemed pretty content with a host of 7/10 tracks that would have benefited from a swift kick up the behind – though, if there is one fantastic plus point, it’s that listening to ‘3 Words’ reminds you of the X Factor golden-era. Ah, Diana Vickers, how we miss you on a Saturday night.

2. Only Human
‘Only Human’ continues from it’s predecessor and does mainstream music well. It has plenty of variety, but this time with a more focused output. Kudos has to be given to the genuinely touching ‘Intro’ that soars into the pulsating beats we expect from Chez. ‘Live Life Now’ has her take on a Robyn styled dance number with it’s spoken word refrains – it may sound disingenuous coming from a woman that currently tells people on Saturday nights that they probably won’t be having a music career, but the validity of the morals when referenced against her own life is clear to see. It may have hosted her most underwhelming singles since ‘The Flood’, but as a body of work, ‘Only Human’ feels a lot more complete and enjoyable than her first two records. 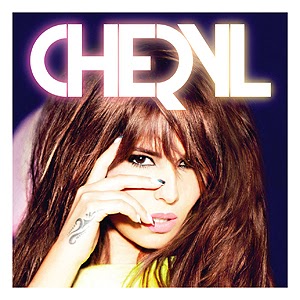 1. A Million Lights
It’s when the hype and expectation simmered down a bit that Cheryl really pulled out the best effort with the cracking ‘A Million Lights’. Always on the peripheries of being a celebrity-for-the-sake-of-it instead of a musician, Cheryl disappeared for a bit and let the press go on and on about her X Factor USA dismissal. Her counter argument to the accused lack of relevance? Her signature comeback single ‘Call My Name’ and an album that finally sounded like the country’s biggest star had produced it. The dirty pop of ‘Love Killer’ and ‘Screw You’, dance-done-right on ‘Last One Standing’ and ‘One Thousand’ (both of which are, surprisingly, only deluxe edition tracks) and sexy throwback on the Lana Del Rey penned ‘Ghetto Baby’. The real star of the show, however, were the ballads – the touching, gorgeously produced title track and the sparse verses into dramatic choruses that made ‘All Is Fair’ an underrated beauty. ‘A Million Lights’ took a while to come, but felt like the moment that Cheryl had the music to back up her success. She also dropped her surname during this era which, as Kylie and Madonna well know, is the moment a tribute really becomes a victor. Is Mockingjay out yet?!!?