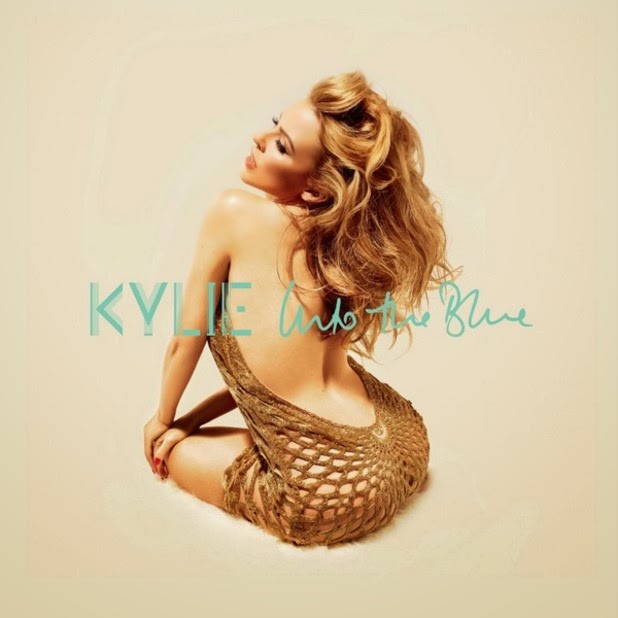 I’ve always wanted a little bit more from Kylie Minogue. It feels like, particularly in recent years, her material has been stuck on a seven-out-of-ten rung, constantly dreaming of another ‘Can’t Get You Out Of My Head’ to turn it all around. It always feels like either the material or the promotion was slightly lacking. As she moved to Roc Nation recently, it conjured a flurry of hope inside me. No longer complacent, it felt like Kylie was looking for something new and exciting for both her and her devoted audience. The outcome, ‘Into The Blue’, is a stellar example of how the pop princess is stepping up her game and reaching for something even more spectacular than most would have imagined.

She may be with the likes of Rihanna and Rita Ora, but ‘Into The Blue’ isn’t some peculiar ghetto Kylie. It’s the sound we know so well, but done much better. The song slips past effortlessly but it captivates you for the whole ride – it’s elegance coexists nicely with the pulsating beats of the main hook. Graceful, swooping strings act as bookends and can also be heard underlining the bulk of ‘Into The Blue’. It’s a subtle but classy touch that gives the song bundles of life and soul.

At it’s core, the song is pure pop and with it comes the compulsory enormous, infectious chorus. After the simplistic verses, it’s very obvious when the main hook explodes in – featuring bubbling beats powering behind her and a pristine production that, mixed with the aforementioned strings, gives an ethereal vibe to the track. It swells into a middle eight that boasts some euphoric piano and the glorious ‘ee-oh-oh-oh-oh-oh’ vocals that opened the track. Reuniting each element, ‘Into The Blue’ combines it’s strengths and celebrates the final chorus – by this time, you should probably know the words because it’s basically written for one last glorious sing along before the strings mark it’s triumphant finale.

The truth is, it’s the hardest thing in the world to come out defiant when it feels like you’re stuck at a dead end, but ‘Into The Blue’ manages it. Kylie has never been a flop, but it felt like her better days had already passed. This song relights the hope that she can outdo herself and having that attribute in a comeback is beautifully momentous. It doesn’t feel like it’s forced, nor does it feel like an awkward attempt to stay relevant. It has aspects of the current, but they’re merged with classic Kylie and the concoction sounds fresh. Relish the moment, people, you don’t hear a comeback as good as this every day.

2 Replies to “Single Review: Kylie Minogue – Into The Blue”