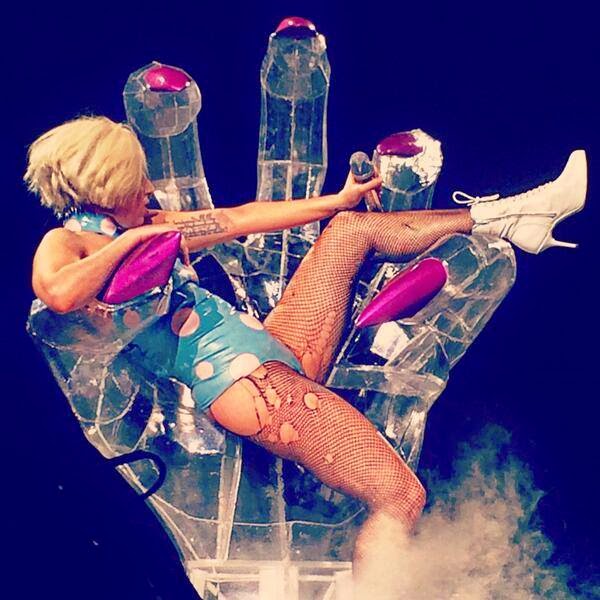 Keeping up with the public perception of any famous face is difficult, but with Lady Gaga it’s nearly impossible. From the world’s biggest popstar five years ago to, if the media is to be believed, an eccentric attention-seeker who is fast losing the attention of the public. This may be true to some extent – commercially her last record ARTPOP didn’t equal the jaw-dropping success of her early work  – yet the artRAVE tour in support of the record is just as triumphant and defiant as The Monster Ball Tour that took place at the height of her success.

As a Gaga fan, tonight it really struck me how powerful that antithesis is. In amongst the ARTPOP-heavy setlist, she spliced a handful of her signature speeches. ‘I had this feeling…. I thought that if I didn’t create music I would die’ she announces, almost as if lost on her own train of thought, ‘As I got older, I learned that that feeling is called passion’. That is what characterises her shows. It doesn’t matter if it’s the sold-out stadium shows of the Born This Way Ball or a short romp around the UK with The Pussycat Dolls, Gaga puts on a mighty show that never, for one moment, drops a notch on that passion scale she holds so dearly. 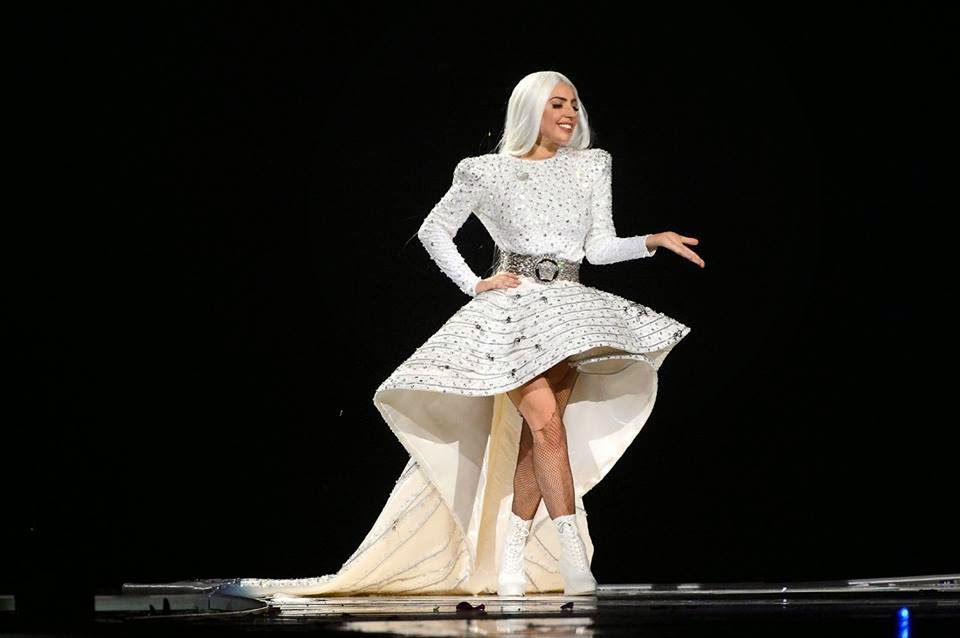 As mentioned, the setlist flicks through almost all of the titular record and it sounds at home in the crazy environment of the ocotpus-cave stage, complete with giant Koons’ gazing balls and a flurry of confetti at every turn. Oh, and that was just all in the opening performance of the title track. ‘Venus’ saw the stage grow some kooky inflatable trees, ‘Do What U Want’ had Gaga lifted halfway up the arena in a giant silver hand – as far as getting your moneys worth, that will have probably happened by the end of the first act. Simpler arrangements are intermingled between all the excitement – a piano segment featured two heartwarming moments as she duetted with a fan, Jamie, on ‘Born This Way’ and candidly spoke about her addictions during ‘Dope’ – eventually dedicating the song to her best friend who was in attendance. 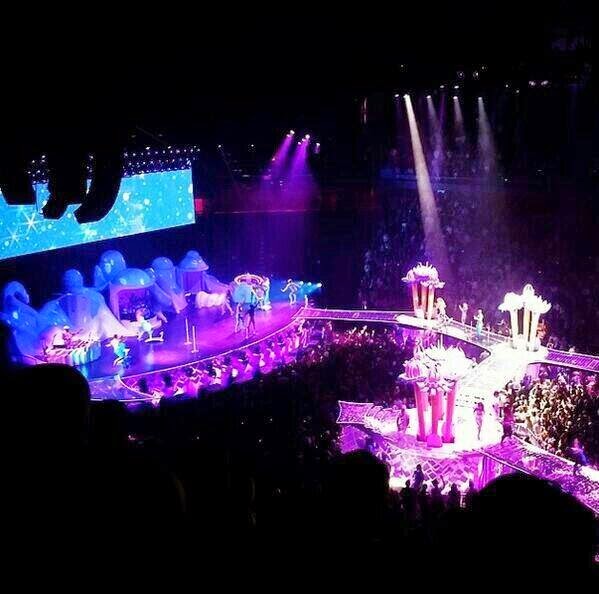 The backing dancers and riffing guitar solos kept the hype going during the many outfit changes – the former performing to the sensational vicious electronics of unreleased track ‘Partynauseous’ in outfits that very nearly outweirded the lady herself. The ARTPOP material really does stand out though – ‘Bad Romance’ and ‘Alejandro’ sound as powerful as ever, but the closing triple-whammy of an adrenaline-fuelled ‘Applause’, insane rave mentality of ‘Swine’ and an encore performance of the album highlight ‘Gypsy’ prove that lack of chart success does not mean lack of quality.

The truth is, love her or hate her – Gaga is a spectacle and that can’t be denied. An arena to demonstrate her own creativity is always going to be a sight to behold and the artRAVE tour is exactly that. The public may not be as warm to the ARTPOP material as the earlier break-through moments (‘Just Dance’ opening up a run-through the old classics arguably got the best reaction of the night) but when you strip aside catchy choruses and internationally known anthems, Gaga is right to declare that it isn’t about performing the hits this time around. artRAVE is about appreciating and finally giving the right context to the difficult but rewarding ARTPOP record that may not have set the charts alight but will stand as a beacon in Gaga’s career; an era when she finally proved that instead of a wannabe clambering into the mainstream, she is quite happy to swim her own route.