Introducing: The Fall Of Eve 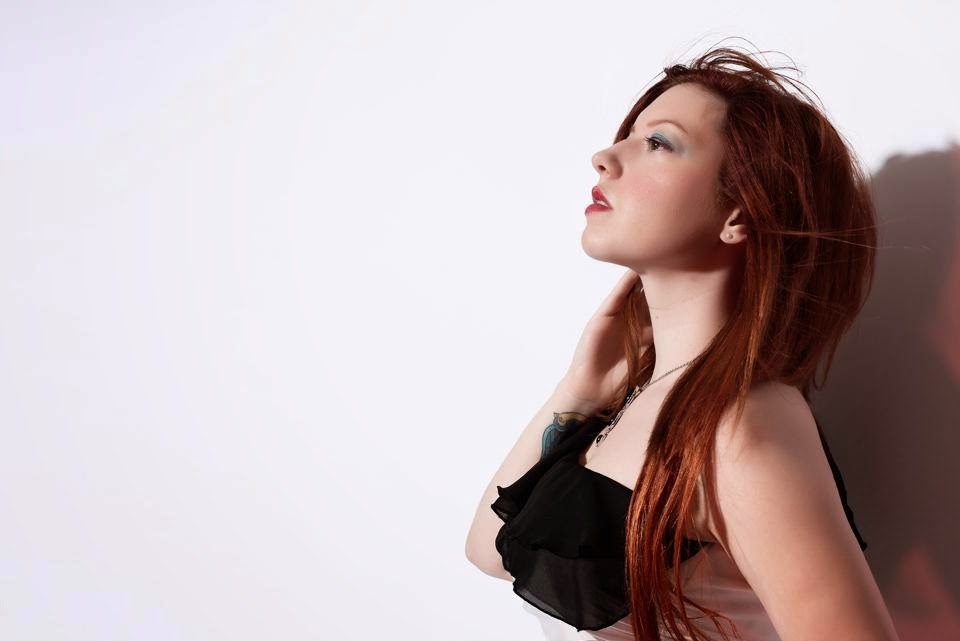 Nightwish have a lot to answer for – every man and his dog now think they can replicate Tuomas and Co’s dramatic symphonic masterpieces on a minimum wage. It’s safe to say, 99% of the time it sounds a fair bit tragic. Then why are you writing this article about an up and coming metal band then, Simon? Well, The Fall Of Eve are a needle in that sizable haystack and manage to pull off some genuinely powerful arrangements, actually.

Truth is, even the biggest acts have to start somewhere and I’d argue that a lot of the heavyweights didn’t have such engaging material this early in their career – the sound is fleshed out and gets an ideal mix of the orchestrals, vocals and guitar riffs. Lead vocalist Evangeline doesn’t fall back on tried-and-tested operatics as you might expect, instead she can boast a voice with a fair bit of character – sparking up a similarity to the delivery of Emily Ovenden from fellow British sympho-rockers Pythia.

Their debut EP is currently their sole release as they gear up to put out a full length in 2015 – ‘Shields of Faith’ having spearheaded their first campaign with the aforementioned mix of riffs and bombast, but it’s the EP’s title track, ‘Calls From The Horizon’, that really gets the adrenaline rushing. The way Evangeline welcomes in the relentless force of the chorus with the catchiest sing-a-long hook the band have yet to offer secures their status as genuine contenders in a revered and adored genre.