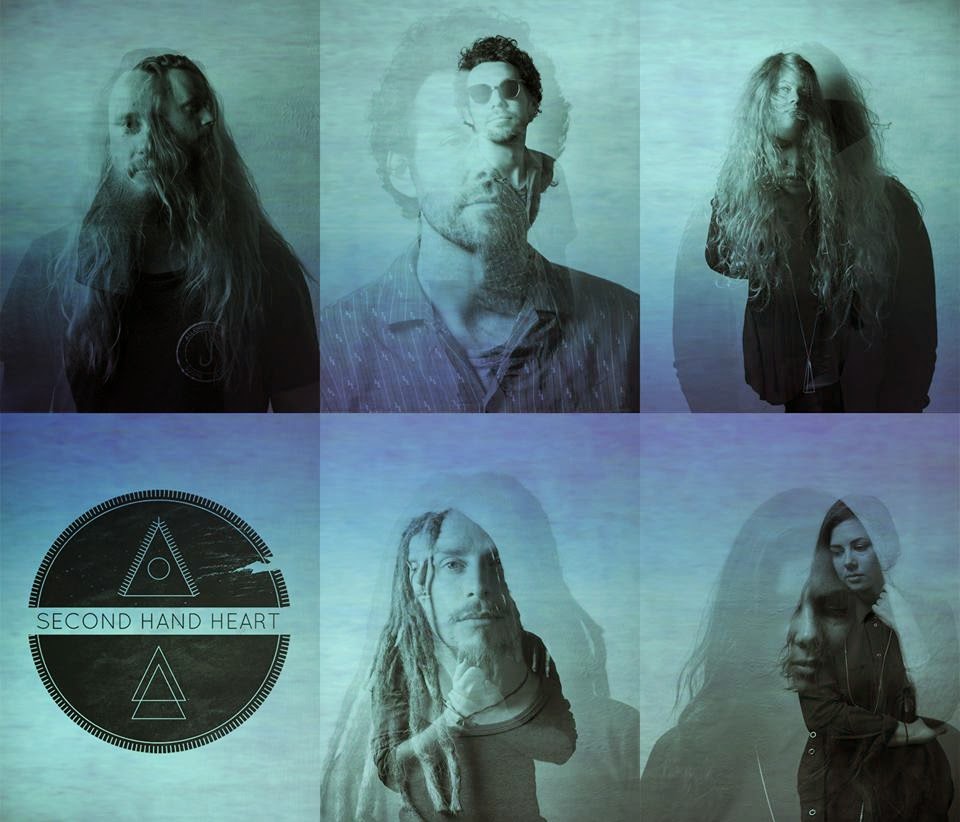 The sparse and spine-tingling atmospherics vibes of London Grammar seeping through a rousing guitar riff – it sounds good doesn’t it? Well, that’s a quick way to describe Second Hand Heart. But it takes much more than that to understand their debut ‘Tides’. A little ambient, a lot indie rock – they sound like the next big thing to grace the pages of NME and capturing them this early is especially telling of how talented they are. These guys and girls are churning out evocative tunes like they’re going out of fashion and yet they are sitting on the first rung of their career. It’s one of those moments that has you pondering – where will they go next? ‘Tides’ is a stellar way to start a glowing reputation.

‘Tides’ is focused in that it is subtle atmospheric indie pop, but it is also a lot more varied than their contemporaries. The vibrant guitar lines in ‘Don’t Look Away’ contrast beautifully with the melancholic ‘The River Ophelia’ and the swell of ‘We Dream Awake’ unites the two with a tender opener evolving into an enormous crescendo that will inevitably translate wonderfully on the live circuit. ‘Damnesia’ states from the off that the harmonies are first class and the emotion saturates every lick of the swooning guitar.

‘Lions’ is a clear standout from ‘Tides’. It relies on the band’s signature drumming and a timid piano hook throughout it’s verses before a few jangly guitars welcome in the rockier chorus. Again, it brings together both of what Second Hand Heart do so well – the power of the minimal and the strength of the cacophony. Album closer ‘Hold On’ can also boast with it’s accessible structure and gorgeous harmonies; it’s worth the wait and sits proud at the end of the record as one of the more definitive Second Hand Heart arrangements. As ‘Hold On”s final chord resonates, you take a second to realise how impressive this debut is. Serene and sedate swelling into mountains of emotion – the band are one big contradiction, but that is why they are so interesting, inviting and captivating.