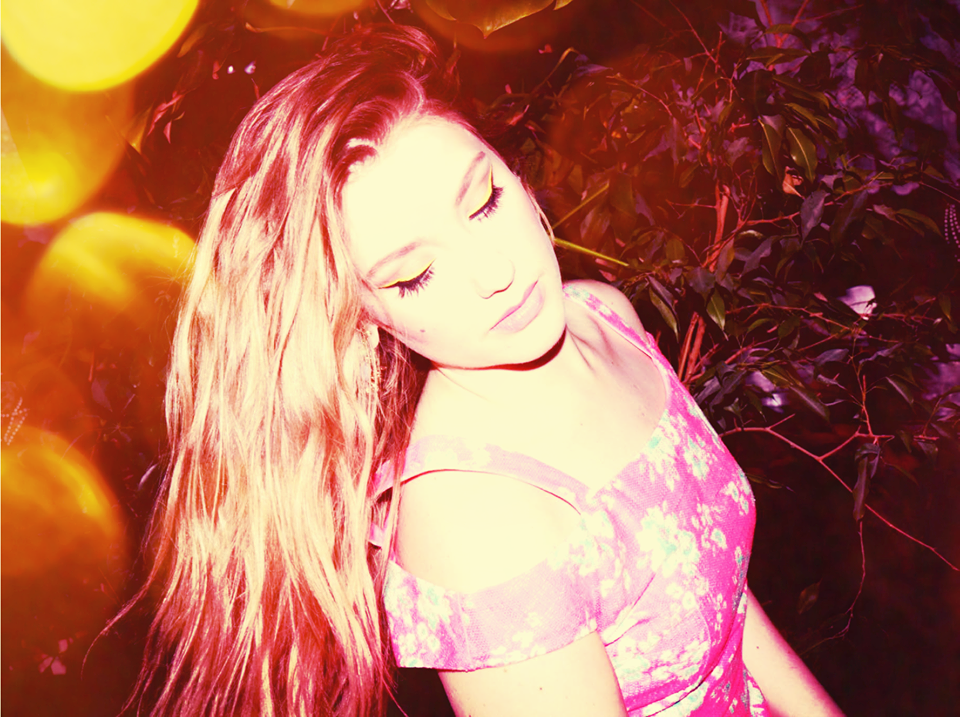 2. ‘Chapter One’ is a splendidly coherent and well thought out debut. Considering that most artists toss out a rushed effort to cash in on the X Factor hype, Ella has put the music first and left with an album to be proud of. It’s so good in fact, that any criticism you might try and fling at it just comes off as pedantic and minor. Though I will say that ‘Beautifully Unfinished’ is a bit of a pants sing title. Soz El.

3. There are, admittedly, many many ballads on this album. Fear not though – each of them has a clear USP. Whether you fancy the production-kick of ‘Give Your Heart Away’ or the simple songbird stylings of the emotive ‘Lay Me Down’, there is something to tug on your heartstrings, surely? ‘All Again’ gives a crescendo that sounds like it would fit perfectly as a winners song for the infamous SyCo show. If you do want to ease up on the ballad front though, avoid the deluxe edition which pops in five extra tracks (four of which are slowies). Though don’t come crying to me when you realise you’ve missed out on the gorgeous, feel-good closer ‘Giants’.

4. Alongside the anthemic pop of the singles and tracks like ‘Empire’, there is a healthy dose of soul injected into the bulk of the record. ‘Mirror Man’ is lifted thanks to it’s infectious chorus and ends up being a highlight. Similarly, ‘The First Time’ packs quite a punch with the hook’s frantic finale before dropping back into its mellowed verses. Ella is quite clear on her inspirations on that front as she details her admiration of a certain musical legend named Billie on, erm, ‘Billie Holiday’. Sadly, Whovians, she is not referring to the truly iconic ‘Because We Want To’ songstress who, let’s be clear, had a much more lasting impression on the musical landscape.

5. Two of the deluxe additions provide the lyrical highlights of the whole LP; ‘1996’ and the mentioned ‘Billie Holiday’ detail Ella’s youth. The former, an ode to her family and friends, takes on the tricky task of talking about loving your folks without over-saturating the whole thing in cringe. See, kids, it’s alright to love your mum.

6. We’ve got this far and failed to mention the incredible vocal talent that Ella boasts. She didn’t become the sweetheart of her series for nothing. ‘Five Tattoos’ delivers the most jaw-dropping performance from Henderson as it takes centrestage in a composition that feels as if it was created specifically to showcase her lungs. Throughout the record though, Ella’s voice is just one of the contributing factors to making this album as triumphant as it is. She can sing, that much is clear, but it isn’t just about her voice. She has loads more to peak your interest.

7. ‘Chapter One’ feels like an effort that has been crafted and perfected and not let out of Ella’s sights until it reached perfection. Thanks to her flair for songwriting, an undeniable voice and a focus on the music first and foremost – Ella has the makings of a very successful artist. I wonder if Blonde Electra will be able to top it with their debut?